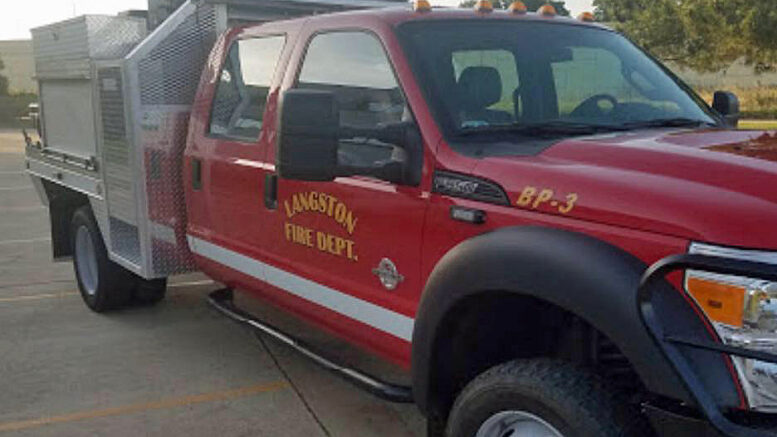 The Town of Langston’s Fire Department have all resigned their positions within the department, including Fire Chief Rob Davis.

Davis tells Guthrie News Page the complete staff resigned their post on Tuesday, while he submitted his resignation shortly after noon on Wednesday.

“The entire staff has appreciated the opportunity to serve you, and wishes everyone good health, and positive futures. Again, we thank you all,” was the message posted on the department’s social media on Wednesday afternoon.

Davis said he did not want to discuss specifics on the resignations, except that city and county political games played a role.

Harlow added before the resignations, Guthrie EMS has and will continue to provide EMS services for Langston.

Be the first to comment on "Langston fire chief, department staff resign their posts"