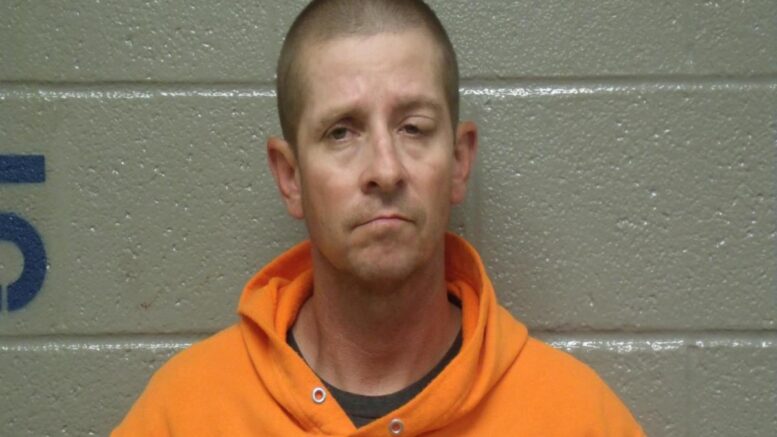 One man is in custody in connection with a residential break-in that took place October 1 in Logan County.

At 2:30 a.m. on October 1, Logan County dispatch received a 9-1-1 call from a homeowner reporting that he had shot an intruder inside his home on Backhaus Road near Guthrie. The homeowner heard multiple people breaking into the home, got his gun and fired in the direction of the intruders. After firing shots, the homeowner called 9-1-1 and Logan County deputies responded to the scene. Related article: One person shot dead in reported home invasion; two suspects at large

If you have any information that can assist with the investigation, please contact the OSBI at (800) 522-8017 or email tips@osbi.ok.gov. You can remain anonymous.