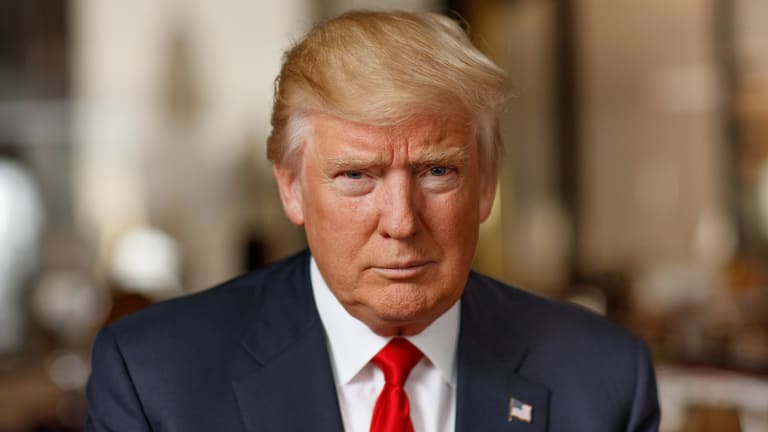 “If we can spend time during the legislative session to designate Golf Day, create an official state theater, and name a state horse, then we can certainly take the time to honor the greatest President of the 21st century by designating June 14, 2022, as President Donald J. Trump Day,” Dahm said.

He continued, “As the creator of the nation’s first President Trump highway, I strongly believe that we as a state should continually remind people of the economic boom, advancement of liberty, and how our country was made great again during his presidency. This is especially evident when contrasting his accomplishments to the skyrocketing inflation, highest ever gas prices, and failure after failure by the current resident in the White House.”

The resolution is now available for consideration by the full Senate.

Be the first to comment on "Oklahoma Senator files a resolution to create President Donald J. Trump Day in Oklahoma"