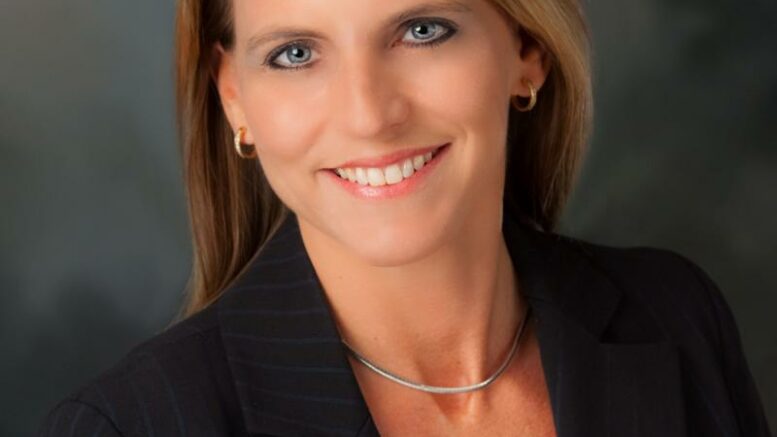 A new study shows Oklahoma is part of a national trend that shows fewer youthful offenders being incarcerated.  According to new numbers from the office of Juvenile Justice and Delinquency Prevention (OJJDP), between 1997 and 2013 Oklahoma’s juvenile incarceration rate decreased between 40 and 49 percent.

“That’s a significant improvement for our state, but that same study shows despite that change, we need to do a better job of getting youthful offenders on the right track, staying crime free, doing well in school and ultimately getting jobs,” said Sen. AJ Griffin, R-Guthrie.

Griffin, along with Justin Jones, Director of Tulsa County Juvenile Bureau, Janelle Bretten, Office of Juvenile Affairs Director of Programs and Oklahoma Court of Criminal Appeals Judge David Lewis met with counterparts from around the country earlier this week in Texas to examine the latest data and learn how other states are using the information to guide policy and funding decisions to reduce recidivism and improve other youth outcomes.

“Improving Outcomes for Youth in the Juvenile Justice System: A 50-State Forum,” was held in Austin and was organized by the Council of State Governments (CSG) Justice Center.  Funds were provided by the John D. and Catherine T. MacArthur Foundation and the OJJDP.  Oklahoma’s team, as well as policymakers from across the country, had the opportunity to review proven, effective strategies.

“By reducing recidivism, we can save countless millions in public dollars in the cost of law enforcement and corrections while helping them become productive citizens,” Griffin said.  “The bottom line here is that in terms of human capital—turning those lives around and helping young men and women succeed within their schools, their communities and in our state—we have a tremendous opportunity to move Oklahoma forward.”

Be the first to comment on "Sen. Griffin, Oklahoma juvenile justice professionals take aim at reducing recidivism among youthful offenders"