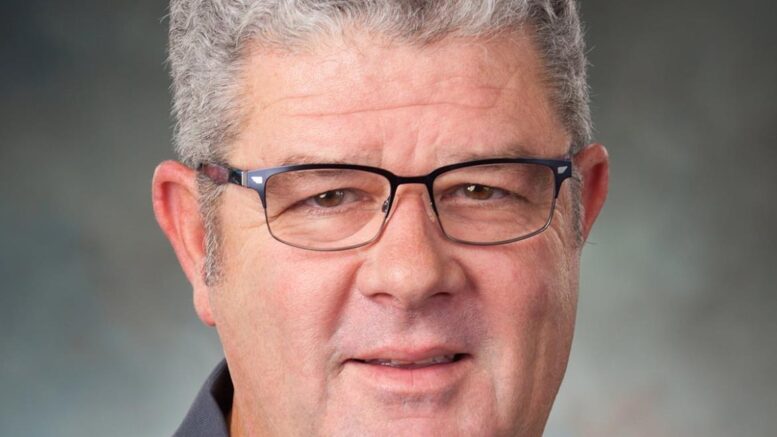 With a distant win on Election Day, Tracy Williams will be seated on the Guthrie City Council.

“Thank you to all those that supported me in the election with your vote,” Williams said in a post. “Good job Ward 3 in voter turnout, speaks well of involved citizens.”

Williams won each of the four precincts as well as the early vote.

In February, Williams collected majority of the votes (56.64%) in the primary election with Smith and three other candidates, including incumbent Sharyl Padgett.

Williams will assume his new role at the next scheduled city council meeting.

All elections are unofficial until certified by the Logan County Election Board.