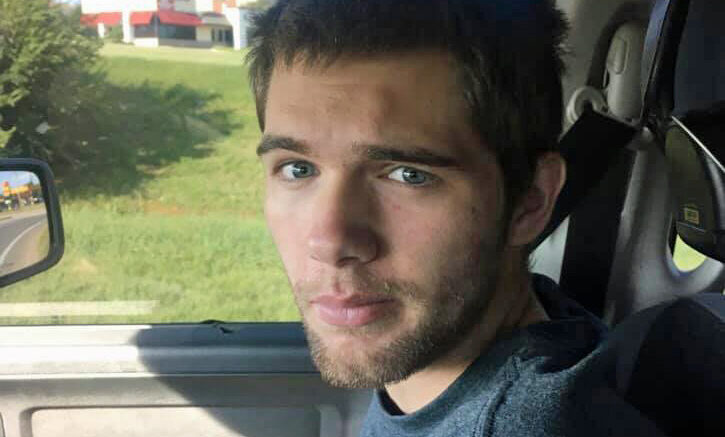 Lynch used social media to send naked pictures and videos of himself to a girl he thought was 14 years old, according to TCSO. He also allegedly sent sexually explicit messages and tried to get the girl to send him nude photos of herself.

Investigators have reason to believe Lynch may have been communicating with other young girls. We are asking any other potential victims to contact our investigators at 918-596-5621.

Lynch was booked into the Tulsa County Jail on Wednesday afternoon on four felony charges, including lewd proposals to a minor and indecent exposure.

In 2018, Lynch pleaded guilty to domestic assault and battery in Logan County.

Be the first to comment on "U.S. Marshals arrest Guthrie man on alleged child sex crimes"