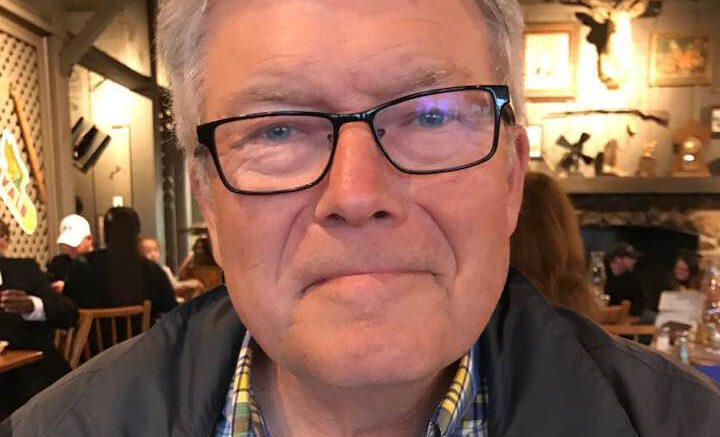 If you have spent some time growing up or living in Guthrie there is a great chance Dennis Clark touched a part of your life. Clark, a former preacher at First Christian Church, passed away late Monday night.

In a Facebook post, Clark’s wife, Cathy, posted, “Though he will be missed greatly by all of us, he has left a legacy of ministry that will be remembered by all those whose lives he touched.”

Clark, 68, who conducted his first wedding and funeral the summer of 1969, spent 28 years preaching in Guthrie. In between two 14-year stints, Clark served seven years in Denver.

“I have ministered to many individuals and families in their times of grief and crisis,” Clark said in an interview with Guthrie News Page in December 2014. “I never use the phrase: ‘You just have to accept this as God’s will for your life,’ Clark said. ” I have always considered myself a pastor first and a preacher second.  The ministry of presence is being with those who are going through difficult times. Every Christian can share in the ministry of presence.” 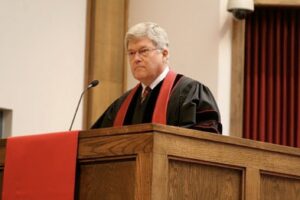 Memorial services will be held at 11 a.m. Tuesday, May 9 at Crossings Community Church, 14600 North Portland Avenue, in Oklahoma City.

Be the first to comment on "Well-known, beloved pastor Dennis Clark passes away"