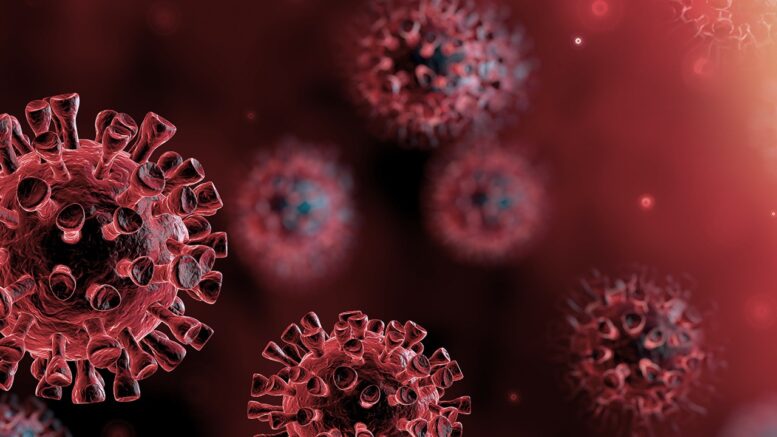 The Oklahoma State Department of Health announced on Friday morning that the number confirmed cases of COVID-19 in Oklahoma has risen to 322.

In total, 74 new cases were reported since Thursday.

For Logan County, there remains three confirmed cases. The first person to contract the virus in the county is recovering, according to local health department officials.

The health department now says eight people across the state have died from the virus.

New counties with cases include Caddo, Cherokee, Choctaw, Latimer and Pittsburg counties. These counties will now be required to come into compliance with Governor Kevin Stitt’s “Safer at Home” executive order that calls for non-essential businesses in counties, including Logan, with COVID-19 cases to temporarily suspend services until April 16.

37 Oklahoma counties have reported at least one confirmed case.

Be the first to comment on "322 COVID-19 confirmed cases now in Oklahoma; three for Logan County"