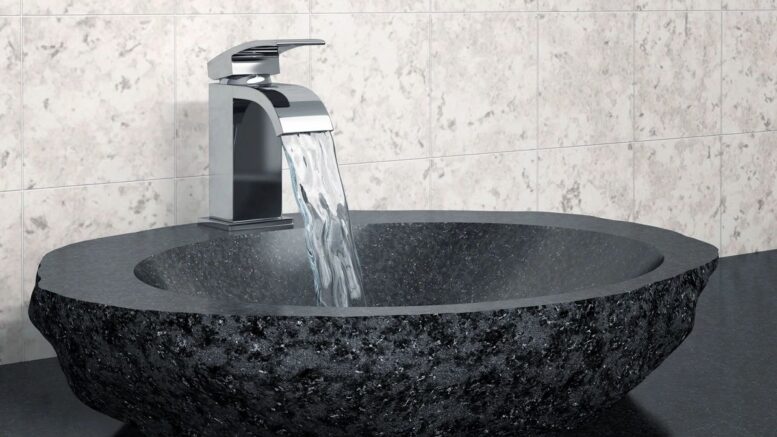 Following an executive session, the Guthrie city council agreed to a 40-year water deal to provide services for customers in future home subdivisions.

The council voted, 6-0, as members of the Guthrie Public Works Authority to approve the agreement with Rural Water District No. 1 at their Tuesday night meeting.

The future developments are within the boundaries of Rural Water, who is expected to consider taking a vote of approval at an upcoming board meeting.

As part of the agreement, the City would pay Rural Water a royalty fee of 5.8% of gross water revenues derived from current and future service. The term gross water revenues refers to all money received from water customers’ base and volumetric charges, exclusive of penalties, interest, connection, reconnection or equipment charges.

In 2016, the two parties reached an agreement following an 11-year court dispute. In 2005, Rural Water filed a lawsuit against the City due to the City’s expansion into Rural Water’s district territory, which was established in 1972.