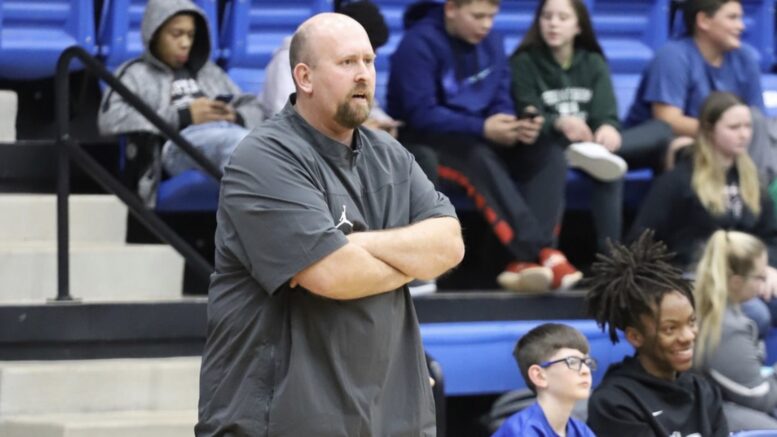 Sumrall has earned all 300 in his 18 years with Coyle.

“This is a tribute to all of my past and current players for buying into the program and giving me all they had,” Sumrall said.

In addition, Sumrall thanked all of his assistant coaches and family.

In his first season, Sumrall helped lead the Bluejackets to a state championship with a 71-69 buzzer beater to land the program’s third state title.

In 2002, Sumrall was an assistant coach at Ripley for the state championship Warriors team.

Coyle, currently 11-9 on the season, has won seven of their last nine games with two regular season games left on the schedule.