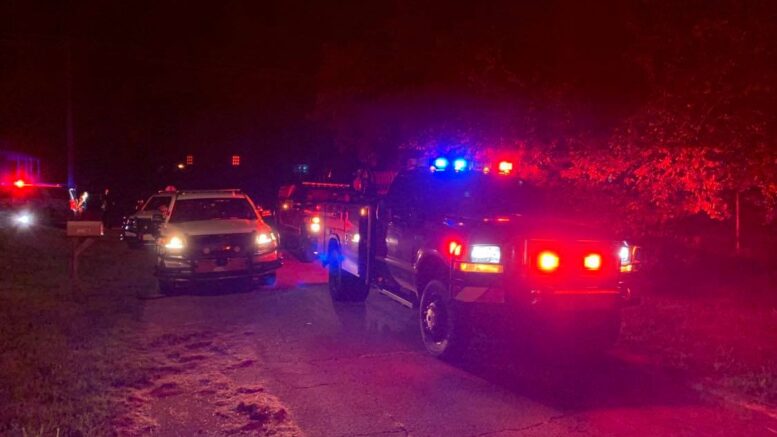 An altercation between three people left one person with a stab wound to the upper body on Thursday night.

Police officers with the Guthrie Police Department responded to the call at a residence located at 12th Street and College Ave. at around 9:30 p.m.

Upon arrival, a female admitted to an officer she had stabbed a male in the shoulder. Soon after, the officer broke up a scuffle between the male and another female inside the home.

The two females were placed into investigative detention, and later taken into custody.

Sadly, the event took place in front of two children.

An investigator was called to the scene as the case remains under investigation.

The male was treated for his stab wound by Guthrie EMS at the scene, but declined medical transport to the hospital.