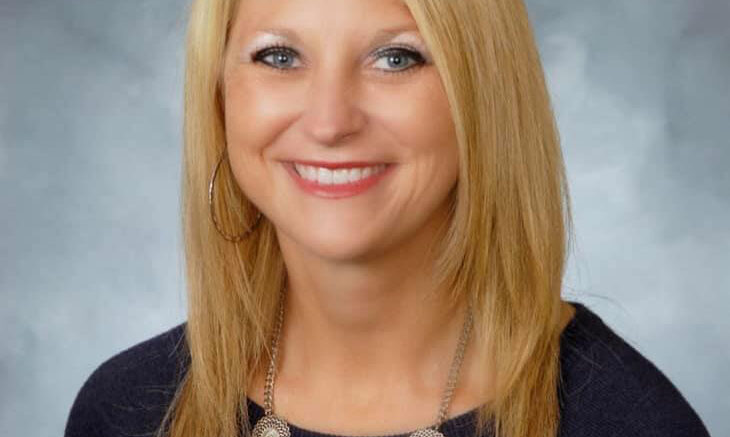 The Crescent Public School District’s Board of Education selected Dr. Courtney Knapp as the district’s next Superintendent.

The Board of Education made it official in their April 5 meeting.

Knapp will assume the position beginning on July 1, 2021.

In January, the school board surprised many within the community when they did not renew Bart Watkins’ contract with a 3-2 vote. Watkins, who has been in the school district for 22 years, became the interim superintendent in 2016 and assumed the superintendent role shortly later.

Knapp has worked for the last eight years as a district administrator in Piedmont Public Schools. Currently, she is the Executive Director of Curriculum and Assessment. In this role, she supervises curriculum development, instructional practices, assessment, federal programs, and the Gifted and Talented program. Previously as Executive Director of Educational Services in Piedmont, she also worked in the same capacity while also overseeing special education, staff evaluation processes and state reporting.

Knapp is married to Joe Knapp, who currently works as a science teacher and coach in Crescent Public Schools. Dr. Knapp has four children and two step-children.

Be the first to comment on "Dr. Courtney Knapp named superintendent for Crescent Public Schools"