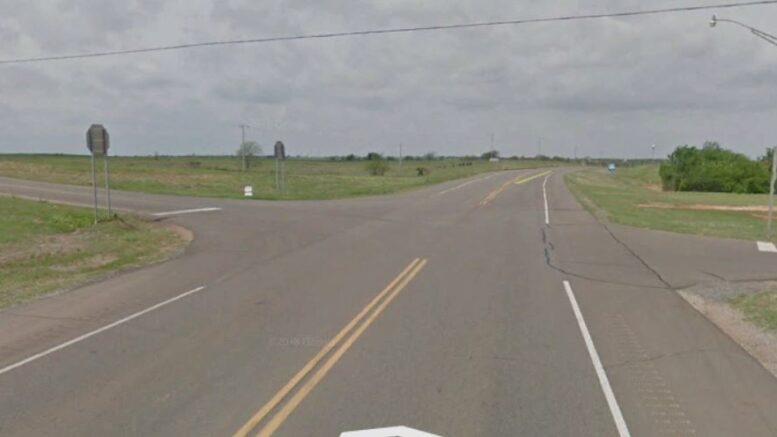 Highway 33 and Broadway is one of the most dangerous traffic intersections in Logan County and has resulted in many fatality accidents. Soon, the Oklahoma Department of Transportation (ODOT) will be adding an interim fix to help reduce the number of vehicle accidents.

ODOT’s District Four Engineer Trenton January spoke with the Logan County Board of County Commissioners (BOCC) about the intersection at the March 31 board meeting.

January reported he met with local state legislators and City of Guthrie officials on several concerns throughout Highway 33.

The transportation department recently completed a survey of the area and will begin to look at the feasibility of adding left and right turn lanes.

“(The turn lanes will) help get that traffic out of the travel way so people who are coming from Guthrie, or coming east into Guthrie aren’t having to abruptly stop,” January said.

A time table was not given on a possible long-term plan.

Be the first to comment on "ODOT to address Hwy 33, Broadway intersection"