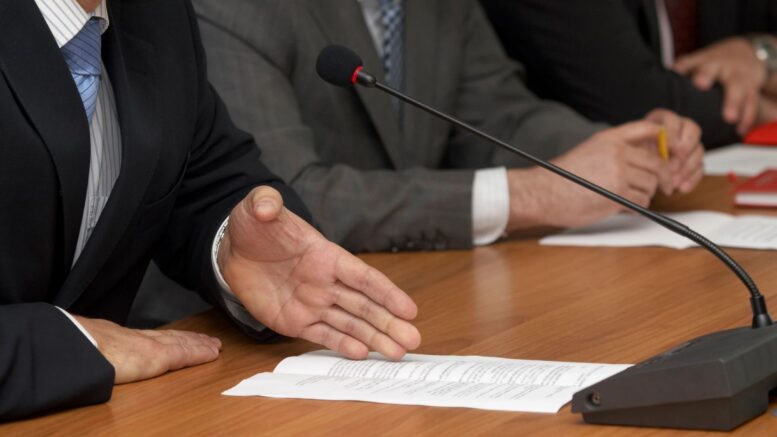 People looking to serve on the Guthrie city council, or on a board of education will first need to file their candidacy with the Logan County Election Board.

Candidates for the municipal offices and board of educations may file their declarations of candidacy beginning at 8 a.m. Monday, December 7 until 5 p.m. Wednesday, December 9.

The mayor’s term is for two years and council members four years.

The municipal offices will be filled in the nonpartisan election scheduled for April 6, 2021.

For Guthrie Public Schools, ward seats two (Ron Plagg) and six (Gina Davis) are up for the election.

The Logan County Election Board office is located at 224 E Vilas Ave. in Guthrie.

Be the first to comment on "Filing dates upcoming for school board, city council seats"