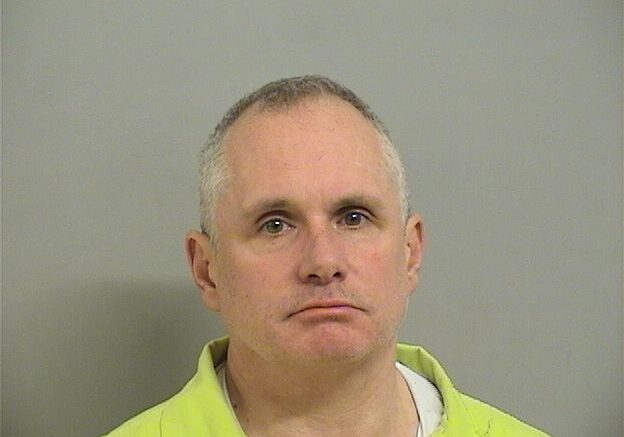 Kevin Dale Etherington was booked into the Tulsa County Jail on Tuesday.

The first assistant district attorney of Logan and Payne counties has been transported to another jail facility in the state after he was arrested earlier this week following n investigation of child pornography.

Guthrie News Page first reported on this case late Monday after District Attorney Laura Austin Thomas revealed a member of her office had been arrested.

Kevin Dale Etherington, 53, was booked into the Payne County Jail after being taken into custody by the Oklahoma State Bureau of Investigations. The National Center for Missing and Exploited Children (NCMEC) forwarded fourteen cybertips, linked to a single suspect, to the OSBI Internet Crimes Against Children (ICAC) unit.

Etherington was booked into the Tulsa County Jail on Tuesday just after 5:30 p.m.

Prior to that, he was charged in Payne County on the same two counts.

According to the Tulsa jail records, Etherington is being held without bond. However, the bond is now believed to have been lowered to $500,000.

He has acquired the services of Joan Lopez as his attorney.

The charges were heard in front of a Pottawatomie County judge after Payne County officials recused themselves from the case.