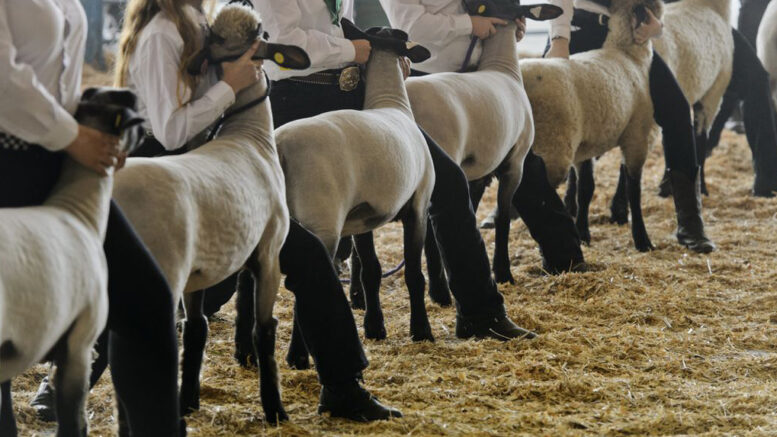 The Guthrie FFA chapter had a tremendous amount of participation and success at the state fairs this year. 20 members exhibited various species of livestock, 20 members competed in either livestock judging or dairy judging, and 15 members entered inside exhibits.

Here were the results.

Be the first to comment on "Guthrie FFA students had lots of success at the Oklahoma State Fair, Tulsa State Fair"