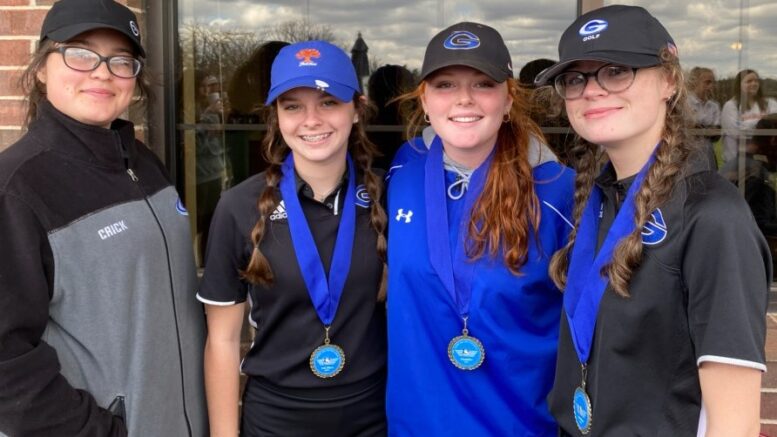 The goal for majority of high school golf teams is to end their season at the state tournament. The Guthrie High School girl’s team checked that goal off with a trip to the final tournament of the season.

Although finishing down the line in team standings, Jason Rice’s team made big strides throughout the season and will be expected back at next year’s championship rounds.

With a talented field at Chickashaw Pointe Golf Club, Sue Marie Meshew led Guthrie in scoring (95-101) and was followed up by Rylin Wells (97-103). Emily Beeby took 15 shots off in her second round scoring, while Liberty Crick cut 21 shots in her second round.

Durant, who made the short 20 minute drive, won the team title by 16 shots over Carl Albert.