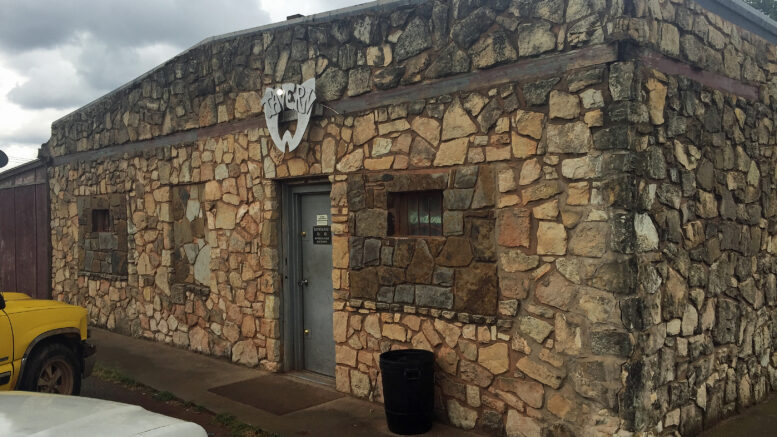 A man had to undergo emergency surgery after he was stabbed 10 times inside a bar over the weekend.

According to a witness, the victim and an individual got into a verbal disagreement near closing time. The victim reportedly chest bumped the man causing him to stumble.

That is when Jerry Lynn Hare, 57, who was seen with the man, intervened and began a physical altercation with the victim, according to the witness in an arrest warrant affidavit.

The witness said the altercation moved from various locations within the bar before the victim reportedly stopped and said, “I am done, he has a knife.” That is when the same witness saw a “blade” in Hare’s hand.

As Deputy John Evans arrived to the bar, he noticed two people holding towels to the victim’s abdomen, back and chest. He was transported to OU Medical Center by EMS.

Another witness showed the deputy where Hare lives and a search warrant was requested and granted for the home. Following the search, deputies were able to locate information on Hare, which matched the description given by all witnesses.

Online records reveal Hare was found guilty of assault and battery with a dangerous weapon in 1991. He was later convicted of escaping from a penitentiary in 1992 and in 2003 was convicted of several drug charges, including trafficking.

An arrest warrant was issued Monday in Logan County for Hare, who is still outstanding. He is facing an assault and battery charge with a dangerous weapon with a $150,000 bond amount.