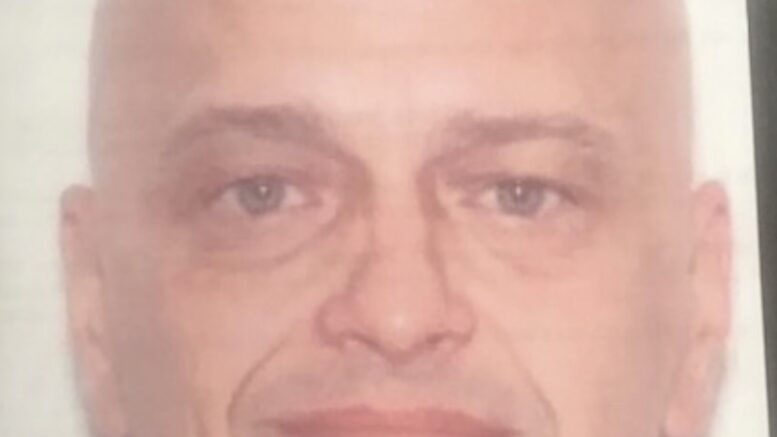 3 p.m. update — The search for a fugitive has been called off after attempting to find 53-year-old Brian Payne for nearly seven hours on Tuesday.

The Logan County Sheriff’s Office, along with other agencies, will continue to follow leads.

Multiple law enforcement agencies continue to search for a man who took off from authorities during a pursuit in south Logan County.

Marshals spun out Payne’s vehicle, but Payne was able to take off on foot shortly before 8 a.m.

The search has been in around McKenzie Road, which is between Post Road and Westminister Blvd. (north of E. Forrest Hills Road).

Assisting the Marshals in the manhunt is the Logan County Sheriff’s Office, Oklahoma City Police Department and the Oklahoma Highway Patrol.

Officers are searching both on the ground and in the air for Payne, who is believed to be wearing red shorts and a blue ripped shirt.

Payne is wanted on two charges, including burglary and grand larceny out of Sallisaw, Okla. (Sequyoah County).