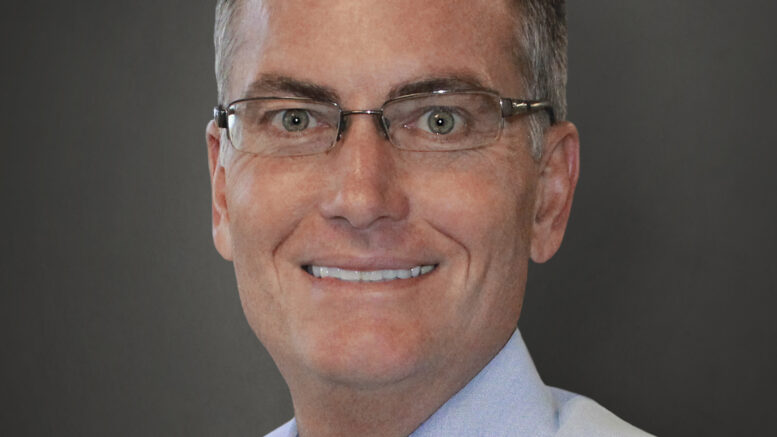 STILLWATER, Okla. – Dr. Douglas R. Major, Superintendent/CEO of Meridian Technology Center, was recently sworn in as President of the Association of Career and Technical Education (ACTE), the largest professional organization in the world dedicated to career and technical education.

His appointment will continue through 2022. During this time, he will serve as President and then Past-President for the national association. This will be the second time Major has been elected to serve as an officer on the ACTE Board of Directors. He was elected President-Elect of the organization in 2012 and served the organization until 2015.

The Journal Record named Dr. Major one of Oklahoma’s Most Admired CEOs in 2012. He received the Francis Tuttle Career Excellence Award from the Oklahoma Association of Career and Technology Education in 2017. On the international stage, Dr. Major traveled to Harbin, China, on behalf of ACTE to collaborate with Harbin Railway Construction Engineering School. These trips were a part of China’s national effort to develop new resources and methods for producing skilled workers through an expansion of their technical education system.

Meridian Technology Center has been a driver of economic development since 1975. With a mission to educate, enrich lives and secure economic futures, Meridian offers full-time career training programs, short courses, Business and Industry services and entrepreneurial support to residents from the Agra, Carney, Glencoe, Guthrie, Morrison, Mulhall-Orlando, Pawnee, Perkins-Tryon, Perry and Stillwater school districts. Meridian is one of 29 schools within Oklahoma’s CareerTech system.