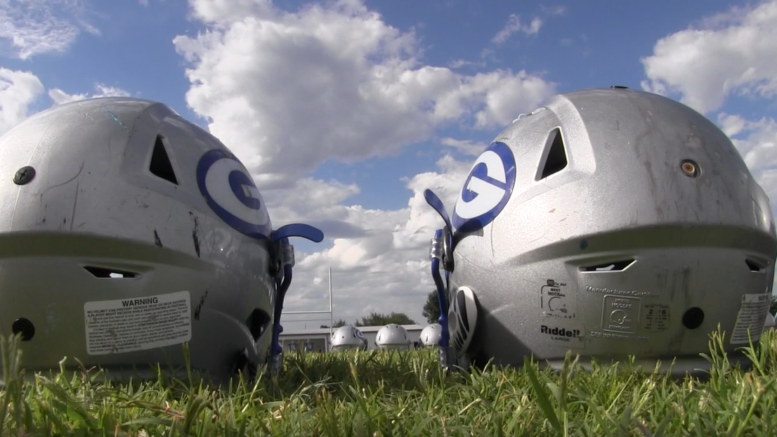 The Oklahoma high school athletic seasons are moving ahead as schedule, according to David Jackson, Executive Director of the Oklahoma Secondary Schools Activities Association.

In a high school football season of the unknown, the Guthrie Bluejay football program may be without a full 10 game season after a district opponent has temporarily canceled their fall sports and will decide on a weekly basis moving forward.

Western Heights announced they’re canceling their events until there’s a coronavirus vaccine or the numbers start declining, according to The Oklahoman on Tuesday morning.

Athletic Director Gary Riley told the newspaper that the (Western Heights) school board doesn’t seem it’s safe to play sports, especially contact ones, unless it can test its athletes as well as its opponents on the weeks of games.

Western Heights canceled their scrimmages and three non-district football games and then plans to go on a week-by-week basis come district play (Class 5A-2) as to whether the school can play.

Guthrie is scheduled to play the Jets for Senior Night on Nov. 6.

The Bluejays next to last home game is scheduled for Week 7 on October 15.