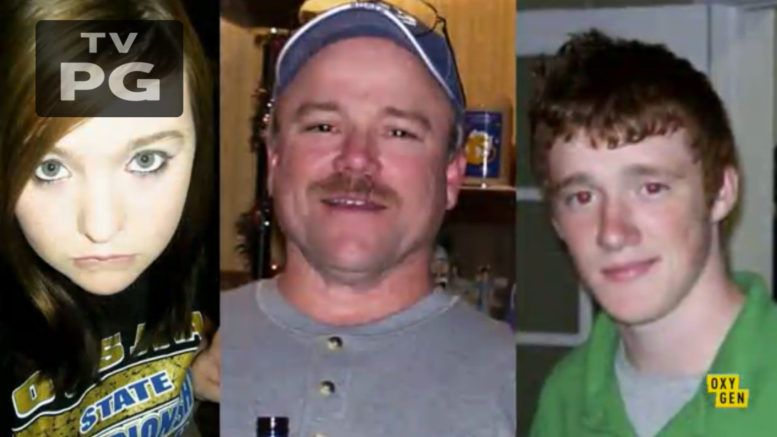 The Oxygen Channel will air a 2010 Guthrie murder episode for the first time on Wednesday evening.

The production crew for Killer Couples interviewed local law enforcement officers and others involved in the case for the show in September 2020.

The episode will center around the death of Lewis Keith Fryer. Related article: Fryer receives life in prison for killing of her father

Kaleigh Fryer was fifteen years old when she began to have an affair with an older, married man, Jerry Chiles. According to Chiles, Kaleigh repeatedly asked him to murder her father. In the end Jerry would do just that, stabbing the victim multiple times causing his death.

The murderous pair attempted to make it look like a robbery gone bad. It did not take long for their story to fall apart and for one another to turn against each other.

Killer Couples is scheduled for 7 p.m. (CST) on the Oxygen Channel.