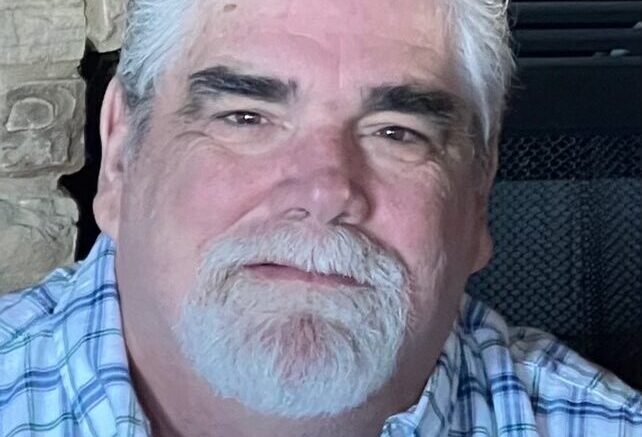 Carl was proud to say that he was raised in Louisiana where he also attended and graduated high school. He served in the United States Air Force from March 8, 1978 to November 19, 1981, and was Honorably Discharged.

Carl married Donna Butera on December 26, 2004, in Las Vegas, Nevada. To this union a daughter was born, Marion Elizabeth Stewart.

The family moved to Guthrie, Oklahoma, in 2012. Carl owned and operated CSC LLC Construction, which did construction home building.

He enjoyed spending time outdoors, fishing, traveling, and being with family. He was an avid fan of the Louisiana State University Tigers.

Carl was preceded in death by his parents and his wife Donna Stewart in 2019.

He is survived by his daughter, Marion Stewart, and his wife Gail O’Neil, of the home and a host of family and friends.

In lieu of flowers, a college fund has been set up for Marion Stewart at Interbank in Guthrie, Oklahoma, and at Valor Bank in Edmond, Oklahoma. Please make checks payable to Marion Stewart.

Be the first to comment on "Obituary: Carl Stewart"