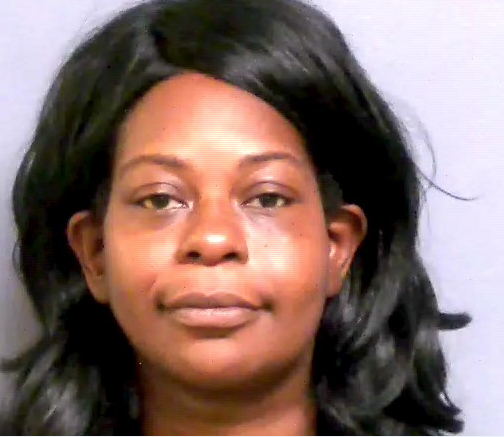 Investigators with the Guthrie Police Department have identified the woman who died from multiple stab wounds on Saturday evening in Guthrie.

Police received a call of a person unconscious at Mercy Hospital Logan County found outside in the front bushes at 7:21 p.m. She was rushed into the emergency room and attempted to be revived but was pronounced dead at 8:23 p.m. Related article: Female dead after being stabbed, dumped at hospital

The woman has been identified as 40-year-old Roshauna Deshae Ray of Stillwater.

The suspect in the case, Clyde Marquette Fields, 40, (pictured below) was taken into custody on Sunday evening by the Del City Police Department.

Fields’ has an extensive criminal history mostly in Oklahoma County, including burglary, robbery with firearms and drug possession.

On November 21, Ray filed and was granted a protective order against Fields in Payne County.

Guthrie News Page will continue to give you updates as they come in.