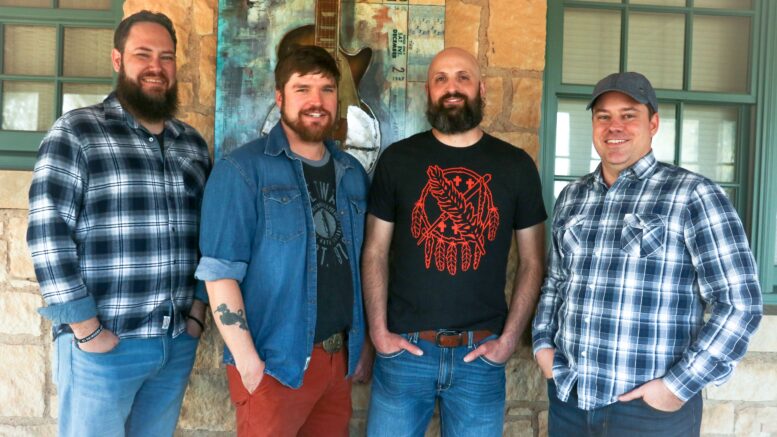 The​ alt-country band ​Oklahoma Uprising​ will be releasing their second single on Saturday, July 11 with the cover song ​‘​American Girl’​ originally performed by Tom Petty and the Heartbreakers. The track is the second of five singles from their debut album High Sign. The band has a creative take on the classic song that sets it apart from the original recording.

The release will be accompanied by a music video that was shot live in studio during the recording of the song. Watch and listen here.

This song is the first cover song ever released by the Oklahoma Uprising and the only cover on their upcoming debut album High Sign. ​The release comes after their previous single release an original song entitled ‘Fugitive’ was released June 6.

“We recorded most of the album in drummer Zach Wiederstein’s home studio,” Mosman said in a release. “We are all totally in our element at his place because it has a really laid back vibe. We wanted to shoot a video there so that we could capture that feel and what the recording process was like. There is always a lot of goofing off when we get together so we had to include some snippets of that in there as well.”