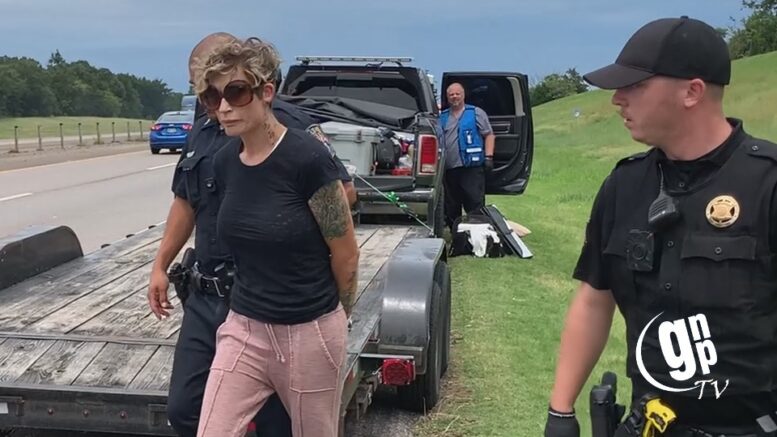 One person was taken into custody on Friday afternoon following a vehicle pursuit through Logan County.

A Logan County deputy was returning from Oklahoma County when they spotted a Dodge Ram pickup truck with Texas license plates swerving in and out of the northbound lanes.

The deputy attempted to pull the vehicle over at Waterloo Road, but the truck continued north.

While driving the posted speed limit, the driver of the truck continued driving in both lanes. Finally, the driver pulled the vehicle over just north of the south Guthrie exit (mile marker 154).

After a search of the vehicle, the driver was arrested for driving under the influence, possession and eluding.

Be the first to comment on "Video: Suspect taken into custody following vehicle pursuit on I-35"