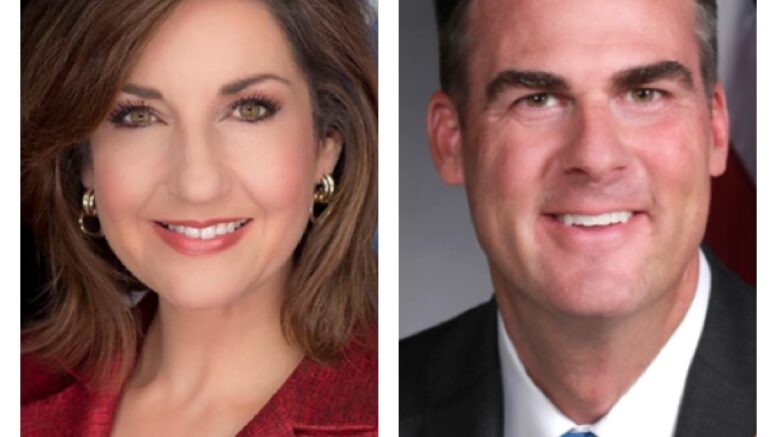 (Oklahoma City, Okla.) – The Stitt for Governor 2022 Campaign has today announced the Tulsa Firefighters PAC endorsement of Governor Kevin Stitt for re-election in 2022.

“Governor Stitt has championed firefighters across our state and it’s our honor to endorse him for a second term,” said Matt Lay, President of the Tulsa International Association of Firefighters (IAFF) Local 176 in Tulsa, Ok. “Gov. Stitt has prioritized resources to support active firefighters and ensured our retired firefighters are respected and receiving the compensation they earned and deserve.”

This announcement comes after the Oklahoma Fraternal Order of Police endorsed Gov. Stitt late last month. During his first term in office, Gov. Stitt has earned a reputation for keeping families safe through his unwavering support of Oklahoma’s first responders.

“Oklahoma’s firefighters courageously put their lives on the line for the safety of our communities. Along with all Oklahomans, I am incredibly grateful for the sacrifice of these heroes, which makes the firefighters’ endorsement particularly meaningful,” said Governor Kevin Stitt. “As Governor, I will always back the men and women who work diligently to protect and serve our communities.”

In 2020, Governor Stitt called for and signed into law a cost-of-living adjustment (COLA) for public employee retirees, most notably firefighters, the first one in more than a decade. In addition, he signed into law the reinstatement of twenty-year pensions for new firefighters and the passage of Public Safety Districts to give firefighters the resources they need to protect Oklahoma. These achievements are another example of a promise made and a promise kept by Governor Stitt.

Be the first to comment on "Tulsa firefighters endorse Gov. Kevin Stitt"