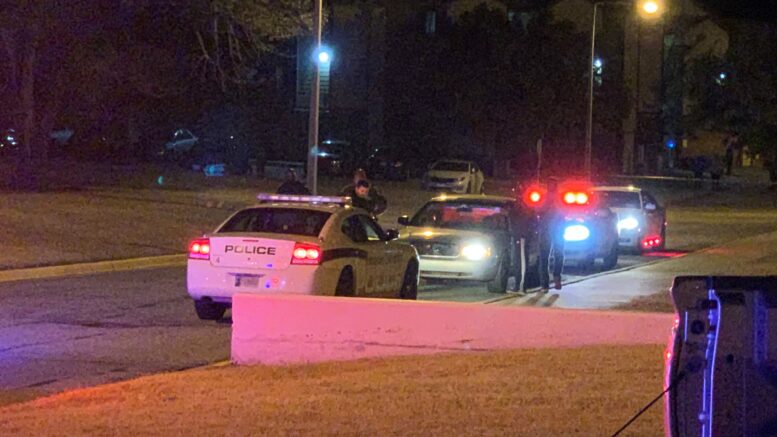 One person was taken to a Oklahoma City hospital by a medical helicopter after being shot outside a dorm on the campus of Langston University.

At around 9 p.m. on Tuesday, the Langston University Police Department responded to shots fired near Young Hall.

Officers learned that a male had been shot in the right leg and that the suspects fled the campus in a vehicle.

“Based on the evidence available, we believe that this is an isolated incident,” Langston Media Relation Specialist Christina Gray said.

“We don’t believe that any other members of the community are in harm’s way related to the shooting at this time.”

The Oklahoma State Bureau of Investigations has been called to assist the investigation.

Be the first to comment on "Video: Male suffers gun shot wound on campus at Langston"