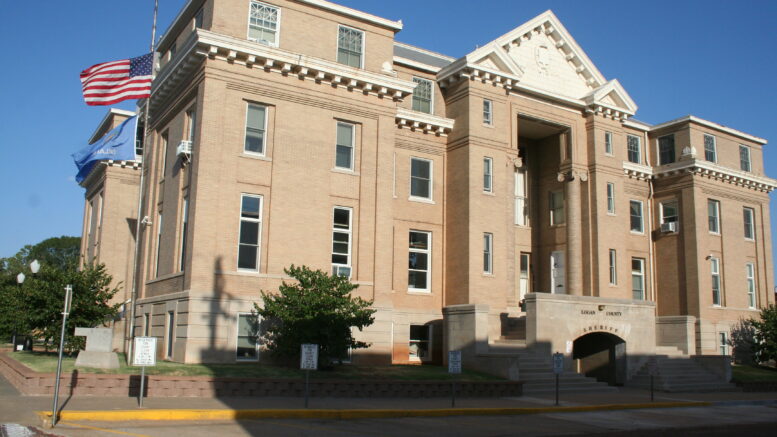 For the first time in several years, Logan County saw an increase in funds over the June estimate. Nearly $400,000 became available over previous submitted requests.

County Clerk Troy Cole says the additional money comes from the County’s offices and departments remaining conservative in spending along with an increase in both valuations and in the Use Tax.

Cole added the additional funding will allow the County to build savings that will be needed for expected upcoming building repairs. Over $240,000 will be added into the general government and capital outlay accounts.

County officers, including the sheriff, court clerk, county clerk, treasurer, assessor and three county commissioners, will see a salary adjustment for the first time since 2012.

Each officer will see an increase of $2,400 per year. Despite the salary bump, Logan County officers will remain under the salary maximum by an estimated $3,500 allowed by state statues.

By law, all elected officers in the county are to earn the same salary.

District 1 County Commissioner Marven Goodman recommended in providing the Sheriff’s Office with $65,000 of additional funds for the patrol division.

The patrol division has seen several employees leave for other departments due to low salary wages. Goodman asked for the additional funding go towards pay raises to retain employees and not additional employees.

The assessor’s office will receive an additional $30,000 for an additional employee to assist with new construction and the growing marijuana businesses in the county.

The Logan County Excise board will meet November 14, at 8 a.m. in a public meeting, for final approval of the budget.