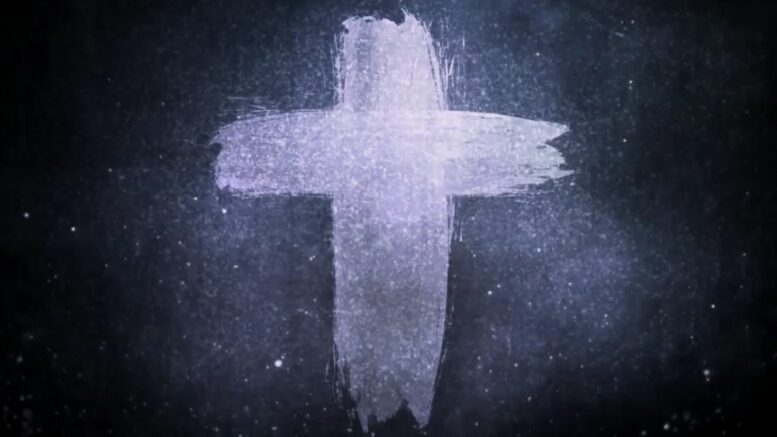 The 30-minute service was held inside Community Church Tuesday evening. The sanctuary was filled with light music and candle lights.

Pastor Bill Williams opened and closed the vigil with words and scriptures.

In the middle of the vigil, both family members spoke not only about their loved one, but expressed their sorrow to the other family.

Lt. Mark Bruning with the Guthrie Police Department spoke and offered his condolences for both families.

Bruning added his appreciation for not only his fellow officers, but thanked the Guthrie Fire Department and all the nurses and doctors who fought hard to keep the 13-month-old King alive.

King died on January 10 at OU Medical Center after injuries sustained in a suspected case of child abuse.

Miles was shot to death on January 6 inside her home.

Be the first to comment on "Watch: Community comes together for candlelight vigil for two lives lost"