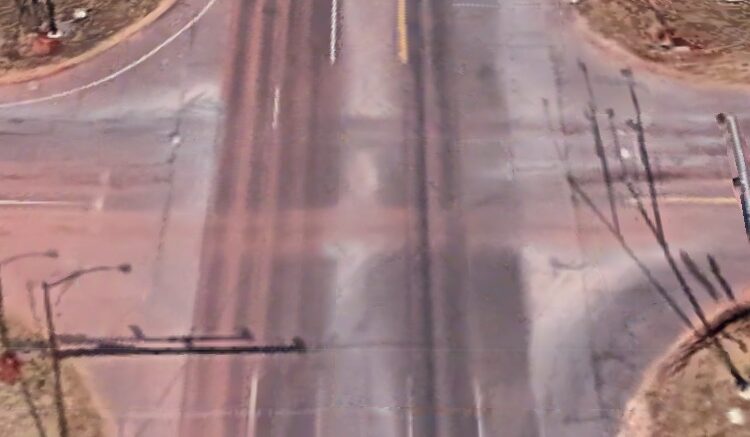 The Logan County Board of County Commissioners will discuss with Oklahoma Department of Transportation’s Region 4 Manager about the agency’s plans for one of the most dangerous intersections in Logan County.

“I have been contacted by several concerned citizens and Logan County first responders about the dangerous intersection at State Highway 74 and Waterloo Road,” District 1 County Commissioner Marven Goodman said.

The public meeting will be at the scheduled Logan County Commissioner meeting beginning at 9 a.m. on Wednesday, October 31.

Logan County Deputy Chase Biggs says the intersection is one of the most dangerous in the county.

“The last fatality there was the worse wreck I have ever seen in my life. One of our own deputies here at Logan County actually lost a family member at that intersection,” Biggs said in an interview with KFOR-TV.

He continued, “I can’t think of any other intersection in the county that we’ve had that many wrecks.”

ODOT and Oklahoma and Logan counties are working together to make SH-74 and Waterloo Road safer for motorists by moving up a traffic signal several years sooner than previously expected.

According to ODOT, it will take an estimated 18 months before the new signal is completed, making it more important than ever that motorists obey existing traffic signs and use caution in the area. Currently, northbound and southbound SH-74 traffic does not stop, while eastbound and westbound Waterloo Rd. traffic must stop and yield to oncoming highway traffic.

“I have spoken with Oklahoma County Commissioner, Ray Vaughn, and he’s eager to get a better system installed and agrees that something needs to be done,” Goodman said.

ODOT is expediting this estimated up to $500,000 project in its Eight-Year Construction Work Plan thanks to some recent projects coming in under the engineering estimate. Additionally, Vaughn and Goodman have renewed their commitment to share operation and maintenance of the proposed four-way traffic signal at the intersection, which will result in a four-way stop for motorists by 2020.

The department also is requesting law enforcement step up patrols in the area to increase safety at the intersection, which now sees nearly 10,000 vehicles a day on average on SH-74 compared with about 2,600 vehicles per day on Waterloo Rd. 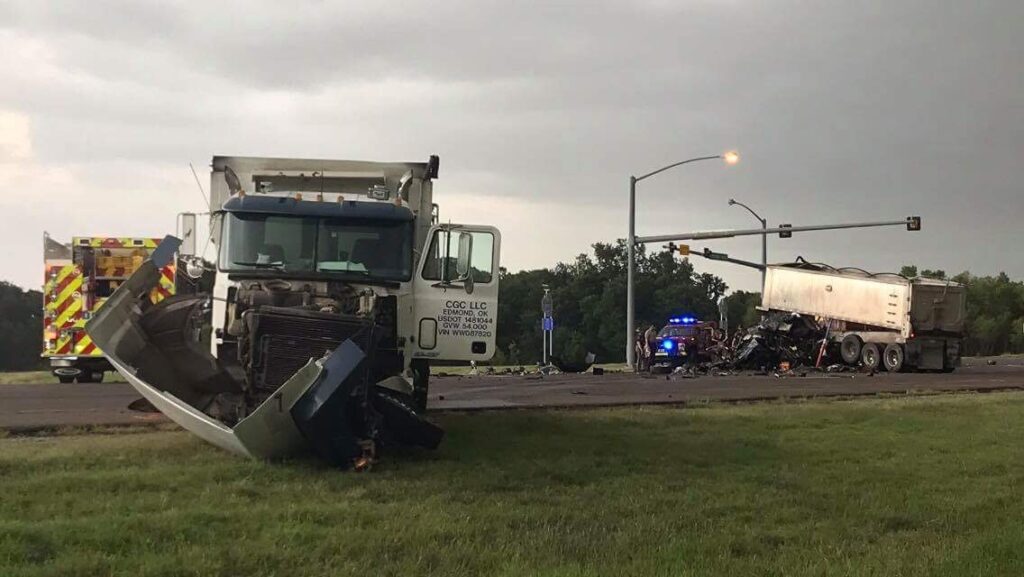 Forty-two collisions, which includes two fatalities, have occurred at SH-74 and Waterloo Rd. in the past five years as traffic volumes continue to grow in this area, changing this once-rural area to more urban-like conditions. The overwhelming majority of collisions at the intersection are due to driver error, according to the data reported by area law enforcement.

“We believe that even one fatality is too many. Due to the numerous traffic warning devices and enhancements added to this intersection in the past decade, we wonder if drivers have a false sense of security or do not understand that Waterloo Rd. is the minor road, meaning traffic has to stop and yield to highway traffic,” said ODOT Division 4 Engineer Brian Taylor, who oversees projects in north-central Oklahoma. “Motorists must obey the traffic signs and overhead beacons at SH-74 and Waterloo Rd. to stay safe.”

Since 2005, ODOT has pushed forward a long list of enhancements at the intersection to warn motorists to use caution in the area. They include:

Perhaps, more importantly, even after the traffic signal is installed in 2020, there’s no guarantee that will be the end to accidents at the intersection until motorists set aside distractions and obey traffic signs in the area, Taylor said.

Overall, the department has invested about $136 million to improve the SH-74 corridor from Memorial Rd. to Waterloo Rd. The final $29 million phase to widen the corridor to five lanes is currently underway between N.W. 164th St. and N.W. 206th St./Covell Rd., which includes the reconstruction of three intersections that also will include traffic signals. At Waterloo Rd., the highway will reduce to three lanes continuing north.

Even after this upcoming intersection change takes place, motorists still must heed traffic warning devices and signs in the area. Leading up to the traffic signal’s installation, ODOT and its partners, including Deer Creek Public Schools, are stepping up awareness efforts in hopes of reducing collisions at SH-74 and Waterloo Rd.