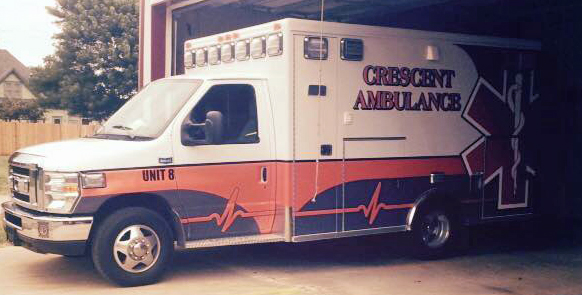 The Logan County Board of County Commissioners accepted two more resignations from the Crescent EMS I-2 Board of Directors last week. Moments later, the commissioners appointed three new members with one commissioner abstaining from the vote.

The BOCC accepted the resignation of the EMS President Craig Lotz in a previous meeting and accepted Linda Best and Jason Smith at Friday’s meeting.

The conversation begins at 13:50 in the video below this article.

Pearson, who admitted he did not know the candidates, received a second from Commissioner Marven Goodman. Both voted yes while Commissioner Monty Piearcy, who overlooks the district, abstained from the vote.

“I think they are all fine,” Piearcy said after the vote.

Dr. Bill Worden, a Crescent resident and emergency room doctor, was the fourth applicant for the five member board.

The resignations came after the EMS board voted to shut down EMS services on Oct. 26. Currently, Guthrie EMS is responded to medical calls in the Crescent district. Related story: No plan revealed for ambulance service in Crescent; last day set for Monday