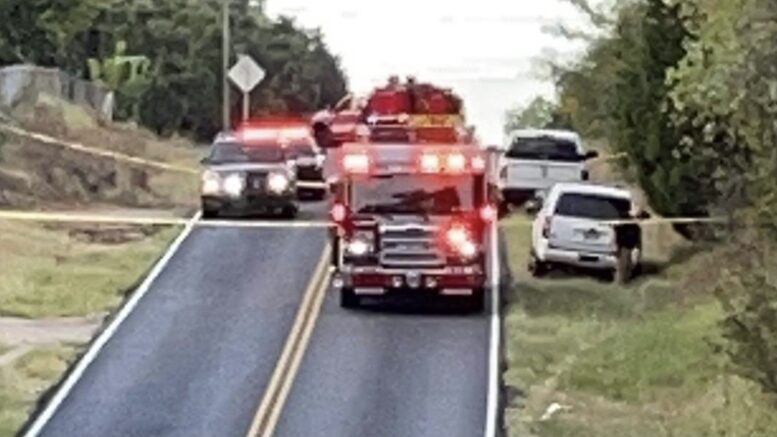 The Oklahoma Highway Patrol has identified the body of a man who was found alongside a south Logan County road on Friday morning. However, there remains several unknown circumstances.

The Logan County Sheriff’s Office responded to a report of a body lying in a ditch on Broadway just south of Charter Oak Road just after 7 a.m. Related article: Body found along side the road

Authorities identified the body as 26-year-old Christopher Dunlap of Edmond.

According to an OHP report, Dunlap was a passenger in a 2011 Chevrolet HHR. Troopers stated Dunlap and his wife, 23-year-old Sabrina Dunlap, were on their way home.

For an unknown reason, the male exited the vehicle while it was still moving.

Troopers said they’re waiting on a medical examiner’s report to see what injuries Dunlap sustained that killed him. It’s unclear how fast they were going when he exited the vehicle.

Authorities told reporters they do not believe Dunlap was hit by, or run over by a vehicle. However, the investigation is still ongoing with authorities hoping to find answers soon.