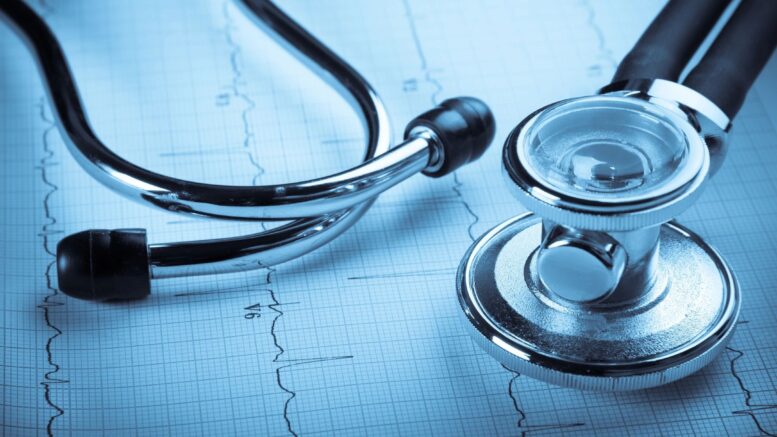 Members of the Logan County Health Department (LCHD) updated the Board of County Commissioners on the current situation of COVID-19 in Logan County.

On Tuesday, the State Department of Health reported 565 confirmed cases of COVID-19, including four in Logan County, 177 hospitalizations.

Maggie Jackson, serving as Incident Command for Logan County and nearby counties, says they’re organizing a plan of dispensing additional test kits in Logan County as they become available.

The number of test kits continue to remain low for the county health department.

Last week, the LCHD reported they received 20 test kits, but on Monday Jackson revealed some of those kits were lost due to a generator incident.

Jackson reported no kits have been used, and can only be used at the health department if referred by a physician.

Jackson said local hospitals and physicians possess enough test kits, at this time, and have not had to request LCHD as a backup.

District 1 County Commissioner Marven Goodman shared his concerns on the lack of testing.

“Until we start testing more people, we don’t have a clue what we are looking at here. Point of treatment testing, hopefully, will become available pretty quick. I believe that’s where we’ll get to see where we are really at.”

Health department officials said they are organizing a drive-thru testing site in Logan County for those patients with high risks, but with no current supplies a date and location has not been setup.

“We have a rigorous screening process,” Jackson told the commissioners. “We don’t process anyone under (the age of) 18. We are utilizing those tests to find the most high risk people so we can protect nursing homes and other places that might have an outbreak.”

Jackson reminded the commissioners that the LCHD nursing staff continues to investigate those who have been affected by the virus.