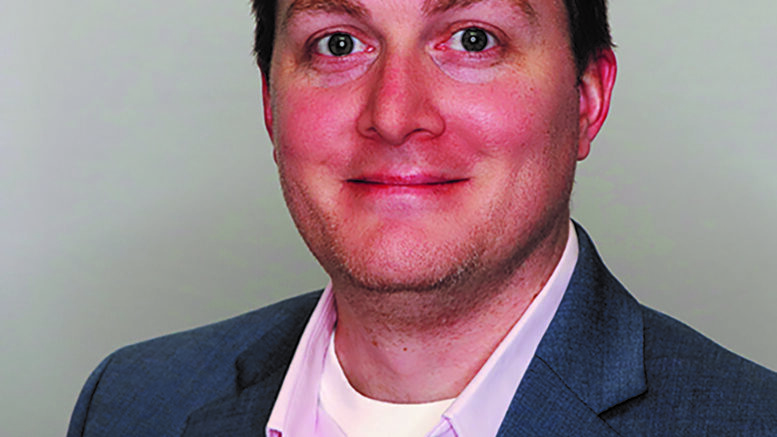 Justin Smola is a Project Manager within the Workforce and Economic Development division at Meridian Technology Center.

When Meridian purchased land in Guthrie for its South Campus, one of the projects that quickly surfaced was developing a training program to support the growth of Oklahoma’s film industry.

As one of the largest historic districts on the National Register of Historic Places, the downtown area of Guthrie has long been a sought-after location for Hollywood location scouts. Working with industry experts and local legislators, we began to understand that in addition to filming in site-specific locations, production companies also look for workforce-specific communities. Thankfully, that is what Meridian and Oklahoma’s CareerTech do best.

The Oklahoma Film and Music office estimated that by the end of 2021, the film industry accounted for more than 10,000 jobs for Oklahomans, with a direct fiscal impact topping $161 million across the state. If recent productions indicate what’s to come, this is just the beginning of Oklahoma bringing the magic of Hollywood to its hometowns. That’s if the state has a trained workforce to support the projected growth.

Constructing a Different Type of Training

Over the last year, representatives from Meridian have worked closely with the city of Guthrie and statewide film and television entities to understand how we can further position Guthrie as a community where filmmakers want to be. The result of these efforts is the First Capital Film Crew Institute, an initiative that focuses on equipping individuals to create a space for filming.

The Institute will initially offer courses focused on grip and rigging, set construction, first and second assistant director, hairstyling and becoming a makeup artist. Additional courses could include location management, set decorating and costume design. For many of these courses, no prior film experience is needed. Courses range from two weeks to two months in length.

Training through First Capital Film Crew Institute can help Guthrie become ground zero for affordable, practical and transferable film crew training. Most courses will take place in the evening and on weekends, allowing individuals to gain skills for a new industry while maintaining their current employment. The curriculum will be taught by industry experts and will include traditional instruction as well as hands-on work in scenarios that mirror industry. Classes will also be kept small to allow for individualized attention.

Depending on industry demand, we anticipate offering training year-round, with courses starting every six weeks or more frequently. Everyone, except those with prior film experience, will be required to take a Film 101 course that provides an overview of the film industry, including identifying the different terms associated with the film industry, set etiquette and career development within film and television. For individuals interested in experiencing the other side of the camera, we will also offer a course on preparing for work as an extra on film and TV projects.