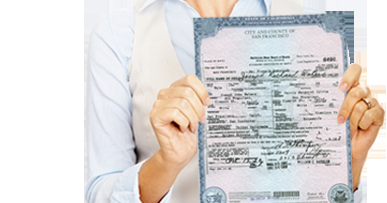 OKLAHOMA CITY – The governor signed Senate Bill 1100 on Tuesday, approving the first of its kind ban that prohibits nonbinary classifications on state birth certificates. The legislation was authored by Sen. Micheal Bergstrom, R-Adair.

Under the bill, the biological sex designation on Oklahoma birth certificates may only be male or female, outlawing the use of “X” or any other symbol to represent a nonbinary designation.

“People are free to identify however they’d like to, but our official state documents need to include factual information, including the correct biological sex designation,” Bergstrom said. “I’m glad Oklahoma is leading the nation on this issue and making it clear that we are following the science – not just the social whims of some in this country.”

“It’s important we have truth and clarity about the biological sex of individuals on Oklahoma birth certificates, which are used to secure other official identifying documents such as drivers’ licenses, passports and more,” Dills said. “This in no way hinders an individual from expressing themselves as they wish in society, but it gives law enforcement, medical practitioners and others accurate information about the people they are called upon to serve.”

The measure took effect as soon as it was signed.