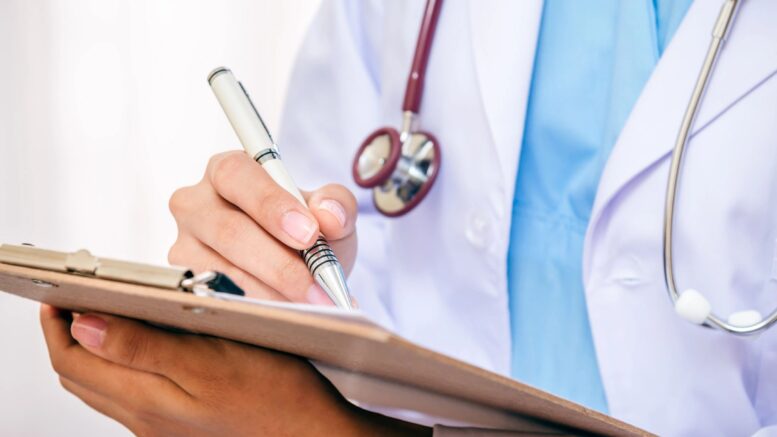 OKLAHOMA CITY – The governor this week signed into law a bill that will allow Oklahomans to obtain prescriptions using their Social Security number if they have a state-issued ID card that has been expired for no more than one year and if they possess no other form of ID.

Rep. John Pfeiffer, R-Orlando, presented House Bill 1246 on the House floor on Tuesday where it won unanimous passage. It was fast-tracked through the state Senate to the governor’s desk. House Speaker Charles McCall, R-Atoka, and Senate President Pro Tempore Greg Treat, R-Oklahoma City, are the principal authors of the measure. It was co-authored by Pfeiffer and every member of the Oklahoma House of Representatives.

“Oklahomans have faced massive delays in securing new or renewed driver’s licenses and state ID’s over the past year,” Pfeiffer said. “Because a valid photo ID is required to fill prescriptions for schedule II, III, IV, or V controlled substances, this posed a major problem for those who rely on necessary medications. We had to remedy this. I’m thankful to the speaker for filing this bill and for the cooperation of my fellow lawmakers and the governor for this quick action.”

Pfeiffer explained that the Department of Public Safety has struggled for months to bring the state driver’s license system online after having setbacks because of COVID-19 and technology problems with the transition to the state’s REAL ID system. Despite an executive order from the governor that relieved some restrictions for tag agents and allowed third parties to administer the driving portion of the tests, Pfeiffer said Oklahomans are still facing incredibly long wait times to get a driver’s license or a renewal.