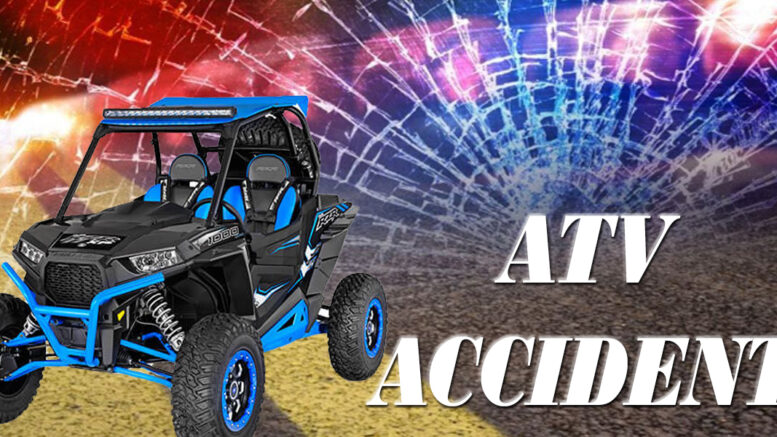 Updated on Monday, March 23, 2020 — Dawn Dettlaff was formally arraigned on Monday afternoon in front of a Logan County judge.

She was charged with manslaughter in the first degree (DUI/automobile).

She’s expected to be back in court on June 25.

A Guthrie woman was killed early Sunday morning in eastern Logan County in an ATV accident. The driver was taken into police custody.

At approximately 1:22 a.m., emergency responders were dispatched to Indian Meridian Road near State Highway 105 for an injury accident.

According to the incident report, a 2018 Polaris Ranger driven by 41-year-old Dawn Dettlaff, of Coyle, was traveling southbound on Indian Meridian. As she approached SH-105, she attempted a u-turn on the wet roadway and lost control causing the Ranger to roll on its side.

The passenger, 32-year-old Candice M. Toombs, was pronounced dead at the scene by Guthrie EMS due to head and neck injuries.

Officers at the scene detected an odor of alcohol coming from Dettlaff. She was taken into custody and booked into the Logan County Jail.

The report shows Toombs was not wearing a seatbelt and neither person was wearing a helmet.

The accident continues to be investigated by the Oklahoma Highway Patrol.

Be the first to comment on "Polaris accident kills one person, another arrested"