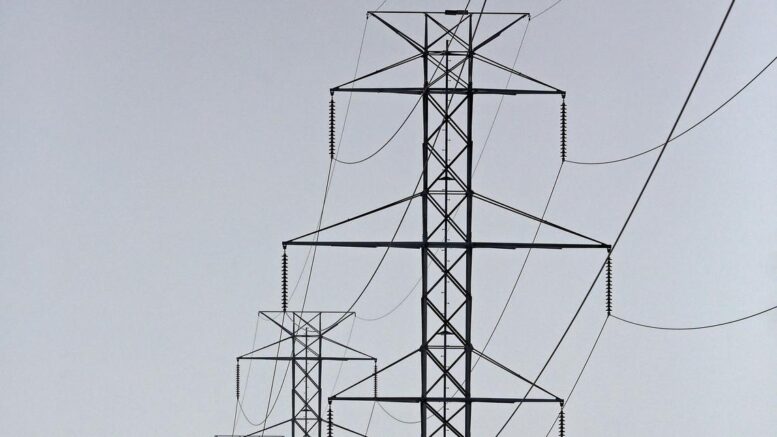 After instruction from SPP, OG&E began cutting electricity to homes and businesses shortly after 7 a.m. While some were without power for just over a hour, others went over six hours without power despite expecting one to two hours.

Guthrie News Page reached out to OG&E throughout the day to see what the cause for longer outages were, but never receive a response.

Appears the energy emergency may not be over quite yet.

More power outages will be mandated Wednesday and possibly into Thursday and like on Tuesday customers may not be getting a heads-up on any decision to cut power.

SPP officials on Tuesday afternoon says they hold off as long as possible before making that call to interrupt service. The decision, they said, is made in minutes if not seconds.

Once SPP issues its emergency alert, the utilities (OG&E for most Guthrie residents) decide who loses power.

The second and final weather event is set to take place Tuesday evening and go into Thursday.

Guthrie recorded a low temperature of minus 14 degrees Tuesday morning. The expected high for Wednesay is 21 degrees with a low of 9 degrees.

The first day above freezing is expected on Saturday.

Be the first to comment on "Guthrie endures controlled blackouts; still possible through Thursday"