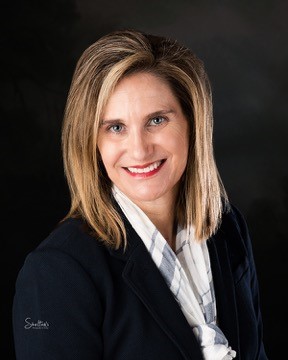 Guthrie Public Schools will look to appoint a new school board member following a resignation at Monday evening’s Board of Education meeting.

“I’ve enjoyed the opportunity to serve the past four years on the Guthrie Public School board, but when you have children you always hope that they stay close so that you can be a part of your children’s adult lives,” Davis read from a prepared statement.

Davis said her son is wanting to move back to Guthrie from Texas and wishes to seek employment in the school district.

Nepotism laws require that school board members not hire anyone related to them within the second degree of affinity or consanguinity.

“Your kids always come first. Such a blessing,” Davis added.

Davis was first elected in Feb. 2017 with nearly 61% of the vote. She earned a second term this past December after filing for office and not drawing an opponent.

The school district will soon begin to accept applications from within Ward 6. A person will be appointed to serve on the board until next year’s election.

Since Davis served less than half of her most recent term, an election is required to fill the remainder of the term which runs through 2025. The filing period for the seat is in early December with an election in April. If more than two candidates file, an election would occur in February, with a run-off in April. The current board members have 60 days to appoint an eligible citizen to fill the seat until the election.