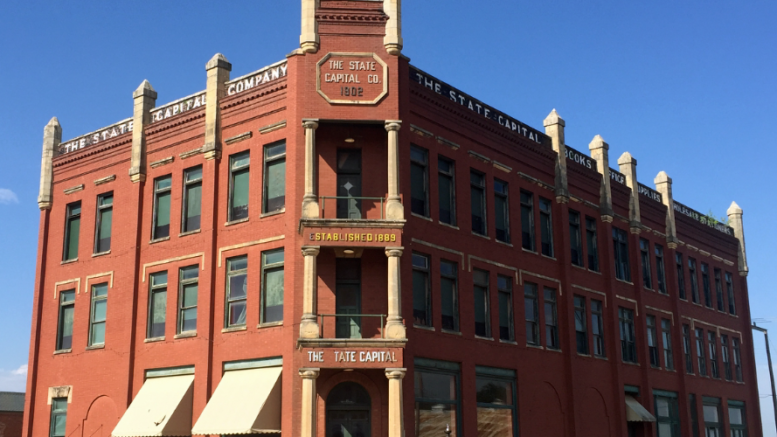 Oklahoma Lt. Governor Matt Pinnell has created a buzz on social media. A buzz that has drawn attention to downtown Guthrie.

Pinnell, who has visited Guthrie on several occasions since being elected into office, posted he believes the Newseum should relocate to the State Capital Publishing Museum.

The world famous Newseum is officially closing its doors on Tuesday after 11 years in Washington, D.C.

According to their website, Newseum has struggled financially for a number of years and continuing to operate in their current location has proven unsustainable.

The Newseum is an interactive museum, allowing visitors to experience the story of news, the role of a free press in major events in history and how the core freedoms of the First Amendment – religion, speech, press, assembly and petition – apply to their lives.

In 2018, the Oklahoma Historical Society signed over the deed of the four-story, 50,000 square foot building to the local nonprofit Guthrie Tomorrow Coalition Inc.

The structure, constructed in 1902 at the corner of 2nd Street and Harrison Ave., was one of the first buildings in Oklahoma to be listed on the National Register of Historic Places. Related article: Video: Deed to Publishing Museum signed over to local group

The building is currently in need of some major renovations. The estimated cost to repair the building stood at approximately $4 million, according to the coalition last summer.