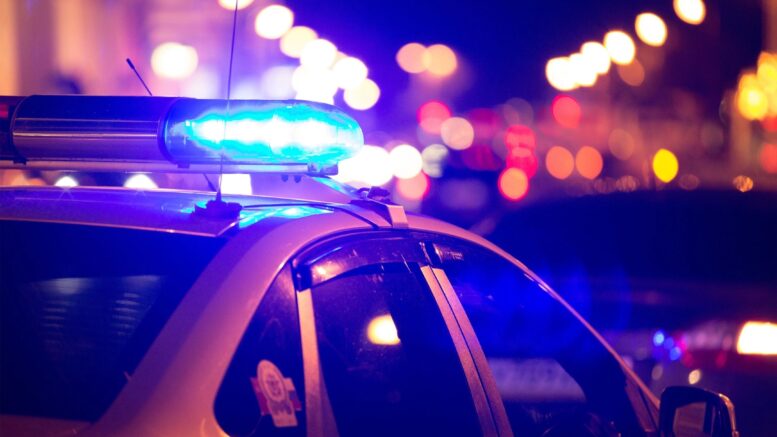 Law enforcement officers are asking for individual(s) to assist them in the suspicious death of a Guthrie man after he took a drink of what he believed was a sports drink.

Guthrie EMS responded to the 300 block of W. Seward on April 17 after a man called 911 stating his throat was burning after taking a drink.

The man says he took a drink of what he believed was a Gatorade, but instead was some sort of a chemical substance.

Investigators with the Guthrie Police Department and Oklahoma State Bureau of Investigations (OSBI) are awaiting an autopsy report along with lab results of the drink to determine the unknown substance.

According to police, Lasater hosted a birthday party sometime between April 15 -17, where one of the attendees brought the Gatorade bottle. Lasater ingested the drink sometime following the party.

A search warrant was conducted on April 21 at the residence. It’s unknown, at this time, who brought the bottle to the home.

Several of Lasater’s friends said he was always helping others and an extraordinarily caring, up beat and overall great person.

Police tell Guthrie News Page they are hopeful those friends will come forward to help them with the case as some of the witnesses have stopped communicating.

Investigators are asking for anyone to come forward, while remaining anonymous, with any information in the case. You’re encouraged to call the Guthrie Police Department at 405-282-3535.

Be the first to comment on "Man dies after drinking unknown substance; police requesting assistance"