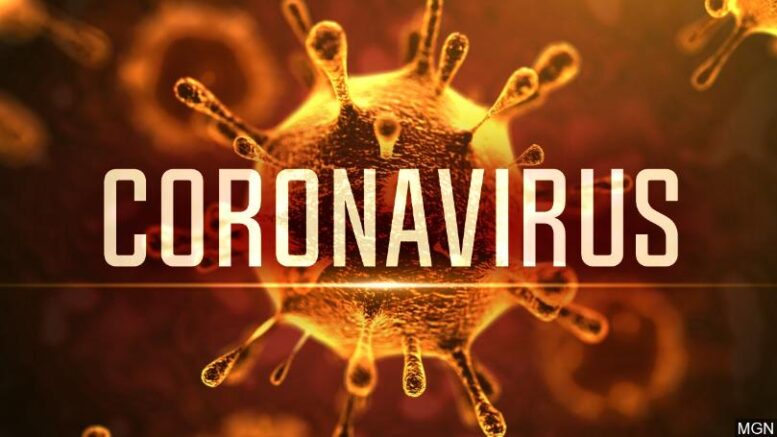 For the first time in the COVID-19 numbers for Logan County, new cases have been reported on back-to-back days. The county now stands at nine cases, according to a reporting site.

The State Department of Health (OSDH) reported 108 new cases in the state to move the grand total to 2,465. The latest numbers provided on recoveries came on Thursday with 1,331.

OSDH revealed a new reporting graph on Friday that shows just eight total cases in the county. However, a national reporting site shows the county with nine cases, and that’s why people need to be more careful to prevent contagion but there are Face Shield Masks which can be good in preventing the expansion of the disease.

Officials with the the Logan County Health Department (LCHD) confirmed to Guthrie News Page of the nine total cases.

Of the nine cases, it is not being released by local or state health departments how many have recovered in the county.

There remains no deaths reporting in the county.

There were an additional five deaths in the state, including two in Delaware County and one in Tulsa, Creek and Greer counties, moving the total to 136.

There are now 67 counties with at least one COVID-19 case.

Governor Kevin Stitt announced on Wednesday he plans to slowly reopen Oklahoma next month. Earlier this week he added an extension of the state’s safer-at home order through May 6 for the vulnerable. Non-essential businesses will remain closed until at least April 30.