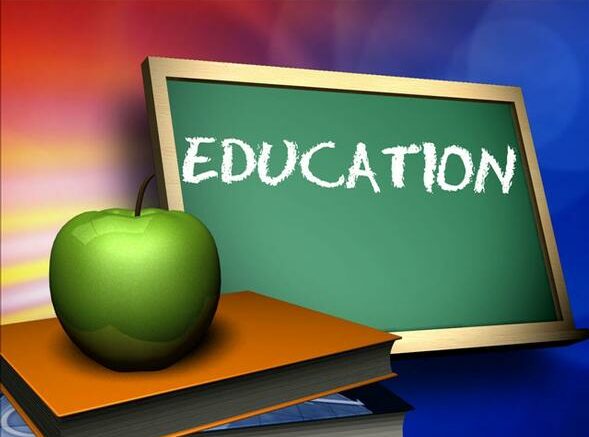 OKLAHOMA CITY – A bill that would reform the school funding formula, ensuring funding follows the student, passed with a vote of 25-7 in the House Appropriations and Budget Committee today.

“This bill is as common sense as it gets. The money goes where the student goes,” said Rep. Kyle Hilbert, R-Bristow. “It makes school funding work how it should and how most Oklahomans believe it already does: With money following students.”

House Bill 2078, authored by Hilbert, revises the school funding formula to curb the number of non-existing – or ghost – students currently allowed in the system.

“Oklahoma will spend nearly $200 million on over 55,000 students that do not exist in the current academic year because of the way our school funding formula is structured,” Hilbert said. “Students are being double or triple counted as they move between districts because schools are allowed to use whichever count is highest from the past three years.”

“As a result of distributing state aid based on high counts from a three-year period, schools can receive continued funding for students who transferred to other districts, graduated or even moved out of state,” Hilbert said. “And with COVID-19, a number of students moved to virtual charter schools. As these students return to brick-and-mortar schools, the virtual charters will still be able to continue to receive funding for students they no longer serve if this issue is not addressed in state statute.”

HB 2078 now is eligible to be considered by the House.