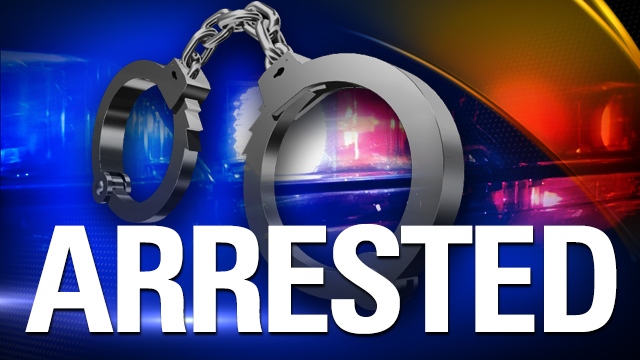 The Guthrie Police Department executed a search warrant last week that led to the arrest of four individuals after a large amount of drugs and weapons were found inside a Guthrie home.

The warrant was served on March 24 at the residence of 222 Christina Dr.

Once inside the home, six people were found and placed into investigative detention to allow the officers search the home and speak with the individuals.

In a probable cause affidavit, Lt. Mark Bruning reported 86.6 grams of methamphetamine tested positive in the bedroom where Samuel Patrick Cain, Jr was seen coming out of when police went into the home.

According to Oklahoma’s Trafficking in Illegal Drugs Act, 20 grams of amphetamine or methamphetamine is considered possession or distribution to trafficking.

Also found in the bedroom was 11.5 Xanax bars and 77 Xanax pills (some packaged in baggies and others in unmarked pill bottles), baggies of marijuana with a total weight of 511.2 grams, six guns, three sets of working digital scales, 140 new and used syringes and notes and ledgers consistent with the sale of illegal drugs, according to the affidavit.

In another bedroom, the affidavit shows 21.5 grams of methamphetamine, two sets of digital scales, three packages of syringes, 183 baggies and notes and ledgers associated with the sale of drugs were found.

Bruning stated he was able to confirm who slept and had dominion and control of each room.

Other drugs and paraphernalia were found inside a Honda van parked outside the home.

Cain, who has numerous drug charges and convictions in multiple counties, was charged with trafficking illegal drugs (methamphetamine) and possession of firearm after former conviction of a felony. Cain, who is currently on a 20-year probation, was handed down a $100,000 bond on March 25.

Jennifer Rose Davis and Skylar Alan Womack, who are accused of sharing the bedroom where drugs and paraphernalia were found, were each charged with trafficking in illegal drugs (methamphetamine).

Leanna Stevenson was charged with a misdemeanor of unlawful possession of controlled dangerous substance (methamphetamine). She posted a $2,000 bond.

Cain, Davis and Womack are expected back in court on April 22.