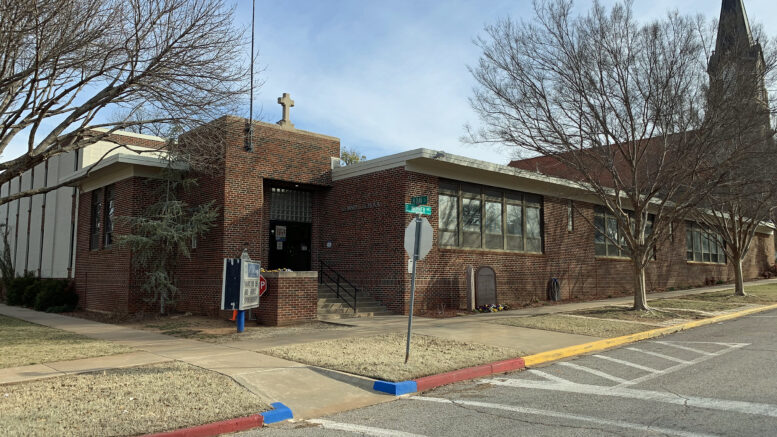 Despite a strong effort since February to keep their school open, St. Mary Catholic School will close their doors at the end of the month.

Earlier this year, parents, faculty and supporters of the school requested additional time to raise funds after Father James Wickersham released a letter announcing the school would reduce the number of grades offered for the next school year due to financial concerns. Related article: St. Mary Catholic School to reduce number of grades

In the meeting, the pastor said the school was expected to be out of $105,000 by the end of the school year. Enrollment numbers over the last five years played a role, including 37.2 percent from a year ago.

“It has been falling like a rock,” the pastor said of the enrollment. Audio: Parents requesting more time to keep St. Mary’s school open

In an email on June 2, the school informed families of the decision to close the school after not meeting the financial goals set for June 1.

The initial plan in February was to offer classes for three and four-year-old pre-kindergarten classes. However, due to the COVID-19 pandemic those programs will also cease.

“St. Mary Catholic has been through closure before in its history,” the email stated. “The closure may very likely turn out not to be this beautiful school’s final act.

The school opened on Sept. 26, 1889 as the first Catholic school in the Oklahoma Territory.