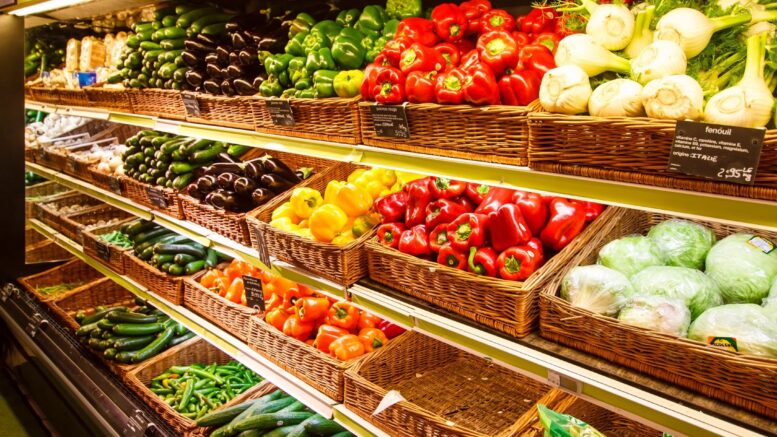 Eliminating the tax was a key component of House Democrats’ Oklahoma Focused Budget this past session. The elimination would save Oklahomans, many of whom are struggling to keep up with the cost of living, more than $250 million in taxes on groceries.

“Ending the grocery tax keeps money in the pocket of low and middle-income Oklahomans,” Virgin said. “We have parents who are stretching every dollar to be able to feed their children. They shouldn’t have to calculate a cut for the state in their grocery bill.”

Oklahoma is one of only 13 states that impose a tax on groceries. Only three states make their citizens pay a higher tax than Oklahoma.

“Thirty-seven states fund their government without a tax on milk and bread,” Virgin said. “Oklahoma can too.”

The Democratic leader wants to spend time looking at the economic benefits of ending the state’s sales tax on groceries.

“We have heard from grocery stores that this would help them,” Virgin said. “We want to use this study to find out to what degree.”

Ending the tax has bipartisan support among both voters and lawmakers.

“We have seen statements from Republican lawmakers that seem to support ending the grocery tax,” Virgin said. “When our caucus put out the Oklahoma Focused Budget, we received positive feedback from constituents of all parties. It is a popular idea, but most important, it is good policy.”

Be the first to comment on "State Rep. requests study on ending state grocery tax"