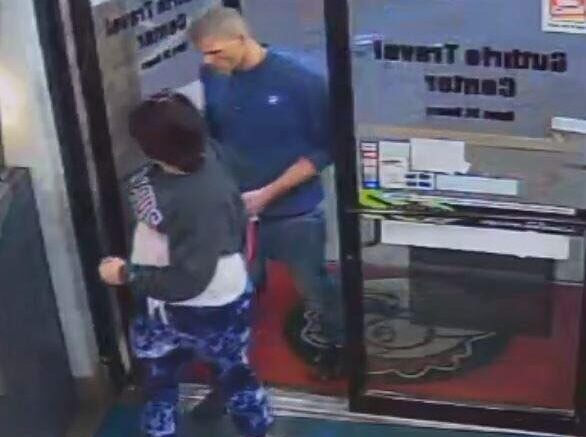 The Guthrie Police Department is asking for the public’s assistance in identifying two suspects after a vehicle was stolen from a convenience store.

A 2008 gray Dodge pickup truck was stolen on July 3 at the Valero located on Highway 33 near Interstate 35 in Guthrie.

One of the victim’s family members said two people left the truck to go inside the store.

Police say that the two subjects arrived in a black Honda Accord with a spoiler on the back and entered the store. The white male subject exited the store, stole the pickup, and the white female followed the stolen pickup east on Noble Ave. in the Honda Accord.

The stolen truck has a dent on the front quarter panel and has an Oklahoma license plate number of LPB 210.

If you recognize the subjects or have any information, you’re asked to contact the Guthrie Police Department at 405-282-3535.

Be the first to comment on "Stolen truck leaves police looking for suspects, information"