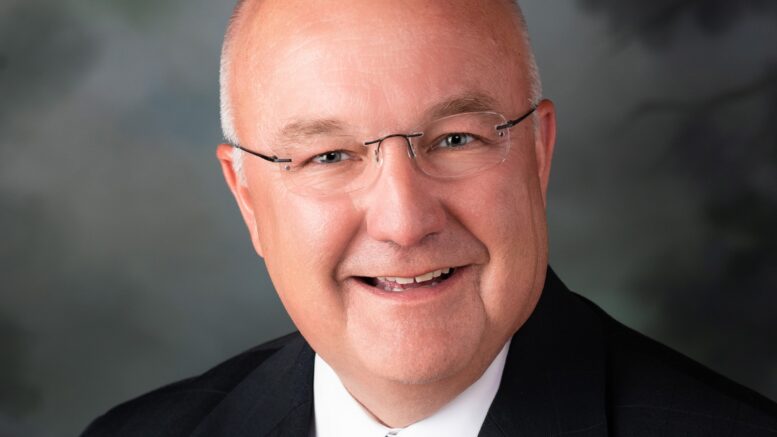 You would be hard pressed to find a school district or community in Oklahoma that has had a tougher sixty days than Guthrie.

We have endured the tragic death of four students as well as others that were taken far too soon. January 27th is always a difficult day for me as I lost friends in a plane crash on that day in 2001. Those friends were members of the Oklahoma State Basketball team.

This past January 27th I was sitting in church listening to a message with my thoughts on the past when my cell phone started to receive multiple text messages. I glanced at the phone and realized I couldn’t ignore the messages as they were attached to yet another tragedy. In the coming hours, I quickly confirmed the difficult facts and began putting in place protocols that we use as a district when our students and staff are faced with such a tragedy.

In December, Guthrie Junior High School faced a similar tragedy and now Charter Oak Elementary and Guthrie Upper Elementary School were affected. In the week that followed each tragedy, our staff responded in a way that can only give us a sense of pride. The students and teachers were hurting but they provided support for each other.

With both tragedies, candlelight vigils were followed by funerals to celebrate the lives of those taken far too soon. I’ve seen counselors listening to students and staff members as they help them cope with their loss. In many cases, this is the first time these children have seen death of someone their age.

On the Monday that followed the latest tragedy, I sat in with students at the Upper Elementary as they told stories about Carson Nyte while our counselors facilitated the conversation. Although sad, there was a feeling of peace in the room as I knew healing was beginning.

Our community has rallied around these families. I watched Generations Church congregation open their doors for a chili dinner while donating proceeds to the families. We were happy to provide the site for a car wash where donations were collected and many volunteers took a lot of red dirt off of the cars while showing love and gratitude for those lost. Community Church opened their doors for both a candlelight vigil and a funeral. I’m not sure Jelsma Stadium could have accommodated the crowd for the funeral, but the most poignant moment for me was listening to a father who had just lost his two children express gratitude to our community and concern for how others are hurting. The most difficult part of my 28 years in education is watching parents attend their own child’s funeral.

The past sixty days have certainly been challenging but healing is happening. We will come through this together as a community remembering Saul Bernal, Carson Nyte, Bentley Evans and Paisley Evans as they will be forever young.

Be the first to comment on "Superintendent: “The past sixty days have certainly been challenging but healing is happening”"