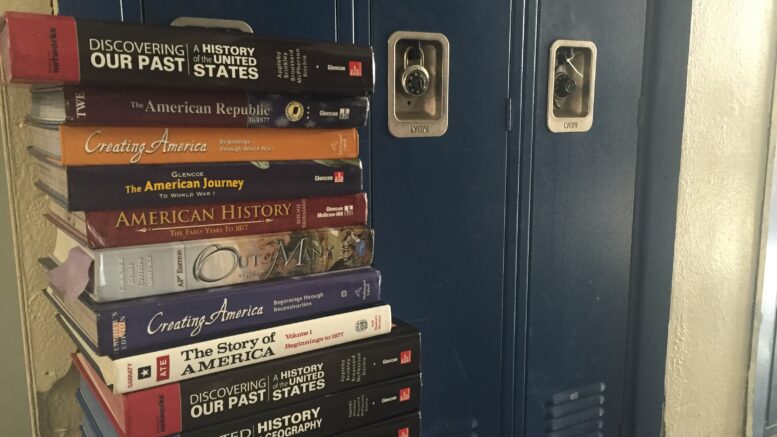 At a special Board of Education meeting on Tuesday, Guthrie Public Schools agreed to enter a contract with a New York company to provide network assessment, recovery and monitoring. This comes after the school district was hit with a cyber attack.

GPS Director of Technology Dee Benson told board members the cyber attack was found September 16 on a server inside the technology office.

The virus was identified on a server and is believed to have entered through an open remote desktop server.

School officials report three machines and the server were infected with the virus and believes nothing outside of the IT (information technology) office was hit by the attack.

However, the district had to remove the school’s servers from the district’s network, including the telephone system.

Benson said each school’s office was back online the following day and teacher’s computers and school labs were back on several days later. Currently, computers inside classrooms are being brought back up.

“Thankfully, no sensitive information was compromised,” Superintendent Dr. Mike Simpson said. “It showed that safeguards we have in place for such information was effective and modifications have been made to avoid a similar occurrence in the future.”

The district began adding sensitive information to a cloud server 18 months ago.

“They touch nothing there (cloud),” Benson said.

The school board agreed to enter a contract with Arete Advisors to retrieve and recover lost files. The company will also monitor the district’s network for two months. In addition, the company will conduct a forensics analysis and secure a clean bill of health.

“We believe that files have been corrupted, but we don’t know if they have been compromised. This is the key element here with this firm,” Simpson added.

The estimated cost of the service is $58,710.90. The school’s district insurance policy’s will cover the retrieval and recovery of files with a deductible of $10,000.

“Our technology staff have been working to gradually restore services fully and progress is being made,” Simpson said. “This is a reminder that bad people exist on the internet and the world we live in today requires constant vigilance with regard to security.”

Be the first to comment on "Video: GPS enters contract with vendor to assist with cyber attack"